Our hotel building has been one of the focal points of Räpina for 80 years, serving various functions during different eras. As this building was established by our great uncle, it holds a special meaning for us, and we would like to share some of its versatile history with you.

The hotel was built by Juho Karu’s great uncle, Rudolf Kiudosk, and great aunt, Berta Kiudosk in 1930. Upon its completion, the building housed a guesthouse, business facilities managed by uncle Rudolf and aunt Berta’s fabrics and clothing store. For a short period, Räpina’s post office was situated on the second floor.

As the communist regime prohibited private property, the building was nationalised at the beginning of the Soviet era in the 1940s. During the Soviet period the building served several roles: ironware shop, clothing store, dormitory, guesthouse, day-care and household supplies store. The second floor housed administrative offices and later apartments. 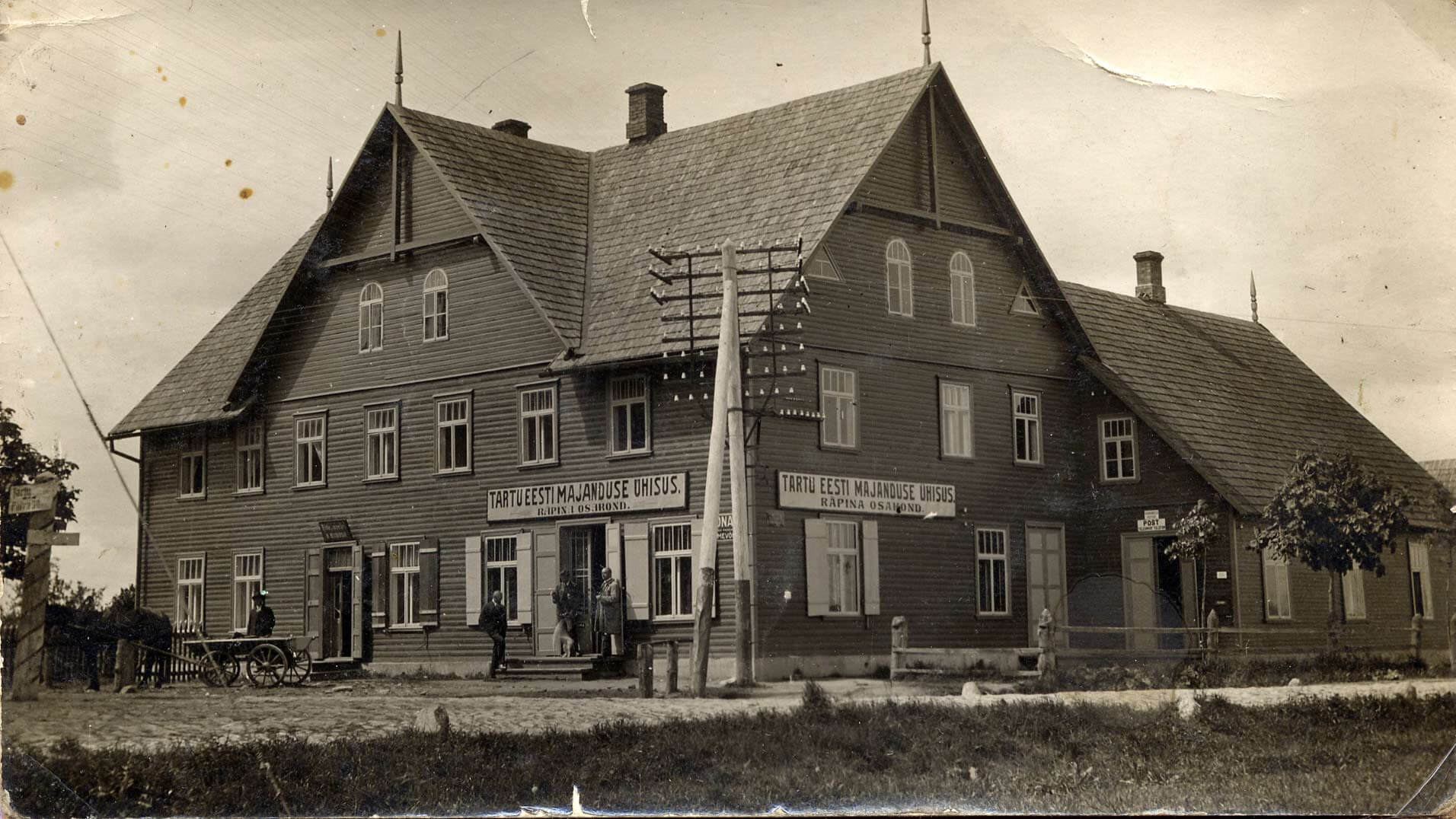 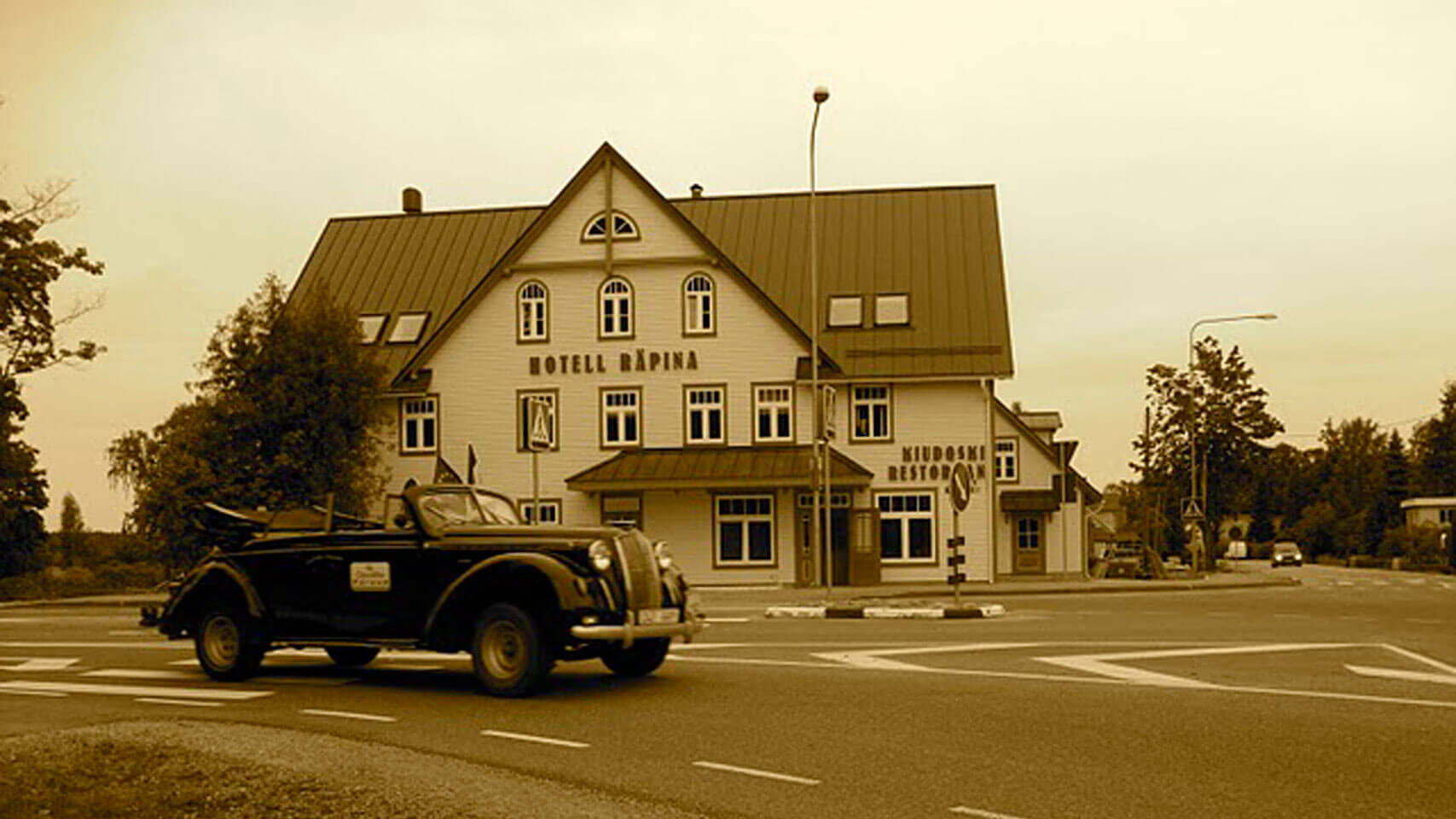 When the building was returned to our family after re-independence of Estonia in early 1990s, it was in a poor condition, lacking even running water and sewerage.

After long deliberations we decided to restore the building as a hotel and restaurant in its original 1930s style. As Räpina region has a special meaning to us we used local companies throughout the construction process: from the construction project to the authentic interior design and woodwork. The hotel and restaurant, combining the refined style of the 1930s with modern comforts, was opened in the summer of 2010.

We strive to keep the highest standards in all aspects of our work so that our ancestors would be proud that we have rebuilt something that they started into a gem of Räpina.